Electronic music and performance, focusing on noise that is generated in signal processing and sounds neglected in the genre and popular music. Contains samples from Henry Paulson, catholic theologist Hans Urs von Balthasar besides film and theatre director Christoph Schlingensief. These sounds have not been used for any kind of synthesis, as I find this practice rather boring. The last two minutes are a recording of a scenic bavarian view at night, with a women in rage about another person, passing the microphone in some distance.
First played at Folkwang University of Arts at October 17th 2012, with a performance by myself.
Also played at ZKM Karlsruhe on the Akusmonium of the GRM Paris on June 28th 2013.

Find all media here and get the tape here 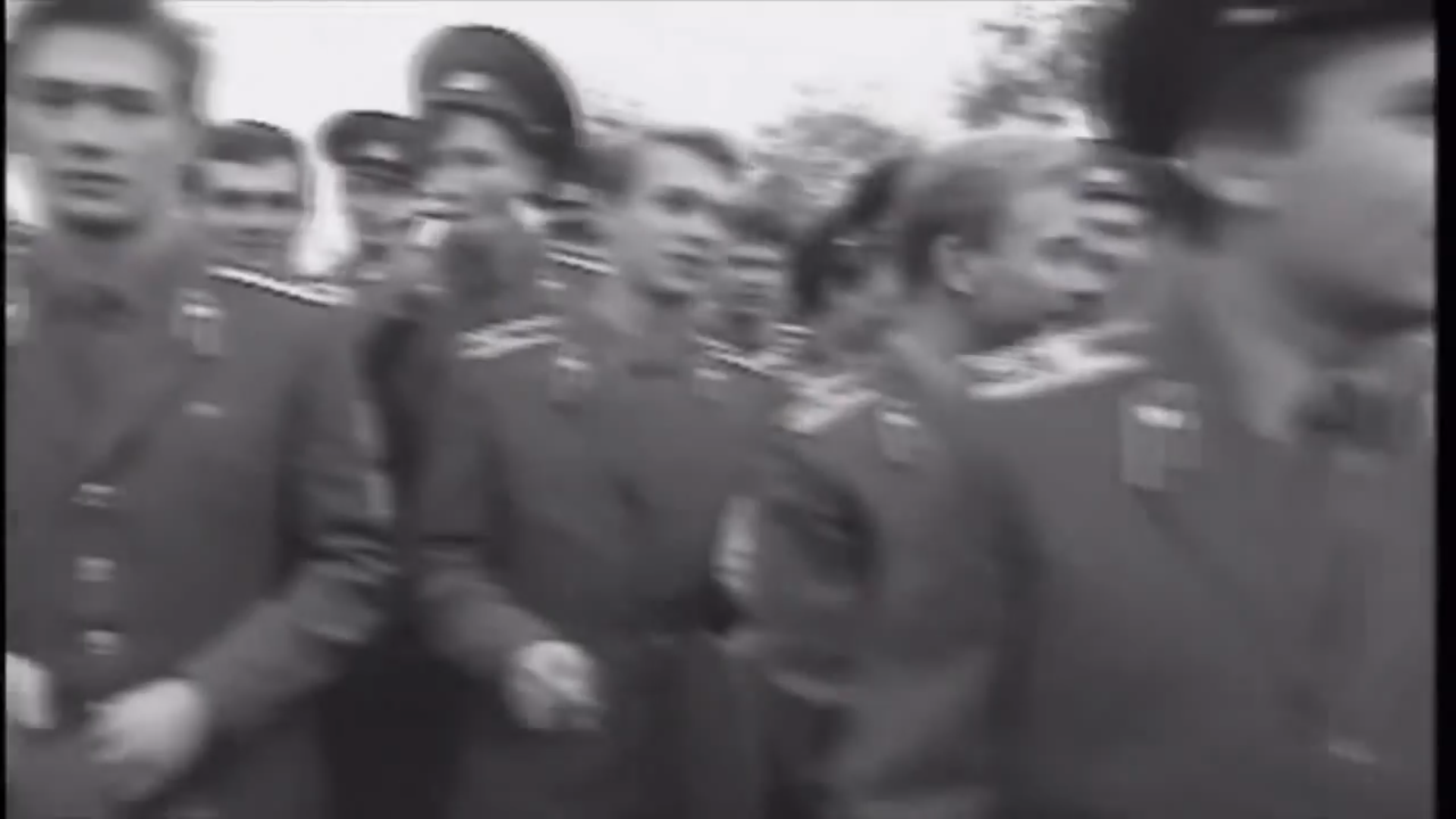